Facts, Myths, and Trivia about Coffee

Coffee, oh, coffee! It is a difficult thing to give up for those who enjoy it. Because this beverage is so popular, it is surrounded by facts, myths, and trivia. Some of them are factual, while others are just for fun.

So let’s have a look at some of the most famous coffee facts, myths, and trivia.

You might think that coffee houses and coffee shops are a relatively recent innovation, yet in 1675, King Charles II of England issued a ban on them! What is the purpose for the prohibition? King Charles II was concerned that his adversaries were gathering in these coffee cafes to plot against him.

Is Mocha The Same As Chocolate?

When you hear the word “mocha,” you generally think of a chocolate-coffee concoction. However, “Mocha” is the name of a port in Yemen from where coffee beans from Africa are transported. So the term “Mocha” refers to the origin of the coffee bean, not whether or not it contains chocolate.

Which Country Consumes The Most Coffee?

With 400 million cups consumed each day, the United States is the world’s leading coffee consumer.

Latte vs. Cappuccino vs. Espresso

To begin with, espresso does not refer to the type of coffee bean, but rather to the method of preparation. For coffee to be considered espresso, a little amount of hot water must be forced through very finely ground coffee beans. This results in a coffee that is extremely concentrated.

Cappuccinos and lattes are espresso-based coffee drinks. The frothy, peaked, white topping that mimics the white hood of the Capuchin friars’ uniform is supposed to be the inspiration for the term “cappuccino” Without the topping, a latte is made with espresso and steamed milk.

Nobody can convince you that coffee does not grow on trees; it does! Coffee trees can live for up to 100 years, and it takes roughly five years for them to produce beans. A single tree may produce roughly a pound of coffee each year. A pound of coffee requires approximately 2000 raw coffee beans.

Where Does The Term Joe Come From?

Have you ever wondered why coffee is referred to as “Joe”? In the early 1900s, Admiral Josephus “Joe” Daniels outlawed alcohol on all Navy ships, so the men turned to coffee, which they named after him in honor of his prohibitions.

The raw coffee beans, sometimes known as “berries” are spherical and smooth. They split in half when roasted. As a result, the coffee beans in a package of unground coffee are half-beans.

Coffee is the world’s second-largest traded commodity after oil.

Coffee boosts memory, according to a 2005 study, and a follow-up study found that the memory-enhancing benefits may be long-lasting. 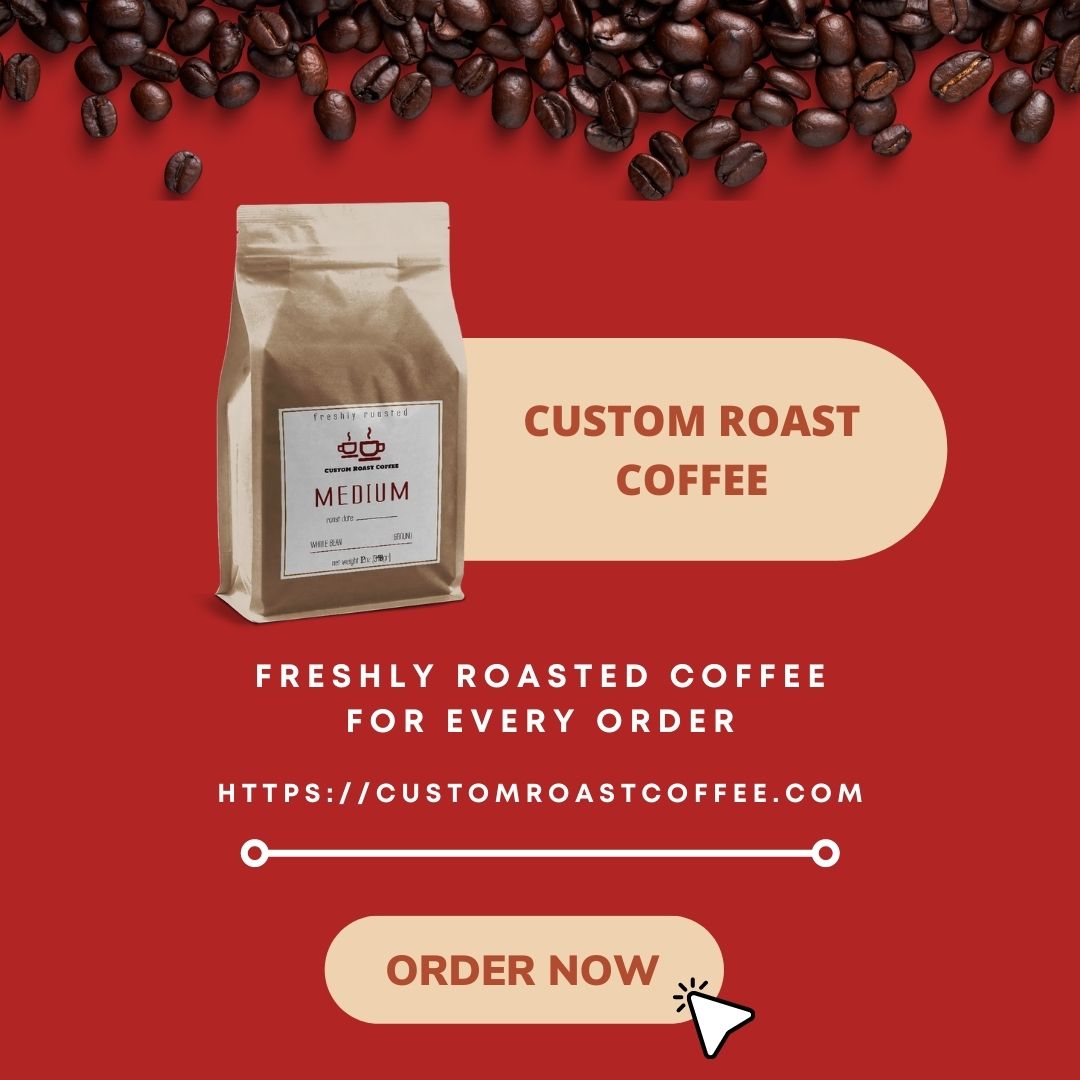 Jamaican Blue Mountain Coffee – Is It Worth It?

How To Find Your Favorite Coffee Flavors